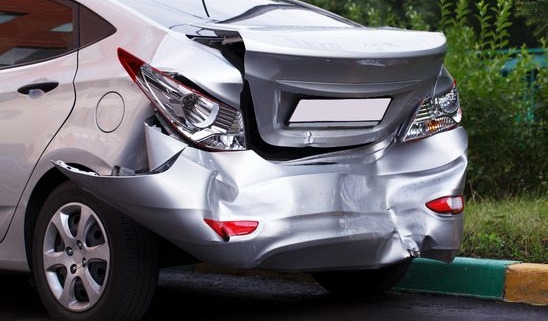 According to The San Diego Union-Tribune, a four-car collision resulted in the death of a 27-year-old man late last month. The accident happened in Miramar on Interstate 15 southbound. 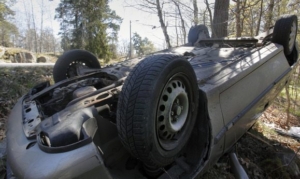 The California Highway Patrol determined that the man was traveling south in a 2006 Honda Civic at around 10:15 p.m. when he tried to change lanes to the left and collided with a 2017 Subaru Outback.

The force of the impact pushed the Honda into a 1998 Toyota Camry before it struck a 2007 BMW 335i and then the concrete median. Tragically, the driver of the Honda was unrestrained; he was ejected from the vehicle and sustained fatal injuries. His passenger, a 31-year-old woman, sustained minor injuries. Authorities claim occupants of the other vehicles involved were also hurt.

Debris from the collisions covered the freeway, and responders had to close lanes three through eight for nearly three hours to clear the wreckage. Other motorists allegedly told the CHP that the motorist in the Honda had been street racing prior to the crash, which remains under investigation.

If you or someone you love was hurt in an accident with a reckless driver, your family may be entitled to compensation for hospital bills, lost wages, pain and suffering, and other damages. Turn to Jeffrey E. Estes & Associates to discuss your case and determine the most strategic way to proceed.

Attorneys Jeffrey E. Estes and Alton J. Smith have been litigating personal injury cases on behalf of California residents for almost 30 years. Call 855-290-8080 to schedule a free case evaluation with an accident attorney in San Diego.

How Do You Determine Fault in Multi-Vehicle Collisions?

Since California is a fault state when it comes to auto wreck claims, accident victims must prove the other party’s liability in order to recover compensation as a third-party claimant. Proving fault in a two-vehicle collision can be fairly straightforward; however, when several parties are involved in a single crash, determining—and proving—liability becomes much more complicated.

Fortunately, accident victims do not have to investigate the incident on their own. By hiring a seasoned attorney, they can focus on recovering while their legal counsel gathers evidence of liability. This might include the official police report, photographs of the scene, witness testimony, dash cam footage, surveillance camera footage, and confessions from the guilty parties.

Once a lawyer builds a compelling argument using the kinds of proof mentioned above, the insurance adjuster will consider the strength of the claim. If the evidence ultimately indicates that the policyholder is in fact liable, negotiations will commence.

If you were hurt in a multi-vehicle collision and you’re not sure how to begin building a claim, contact Jeffrey E. Estes & Associates today. We have recovered more than $150 million for our clients in successful settlements and verdicts.

Call 855-290-8080 to schedule a free consultation with an accident lawyer in San Diego. You can learn more about auto accident claims in California by visiting the USAttorneys website.

How Soon Should You Contact a Lawyer after a Car Accident?