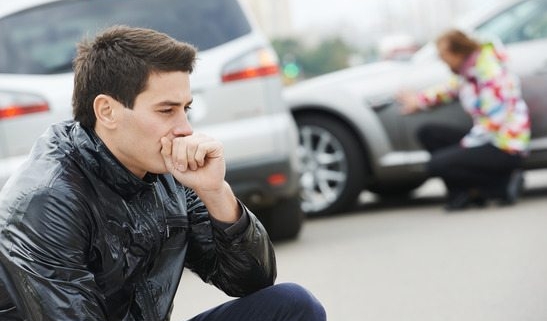 NBC San Diego reports on a high-speed police chase in Escondido that ended in a crash that killed two people and critically injured two others. The incident occurred just after midnight when police tried to pull over a PT cruiser for a red light violation and a broken tail light. 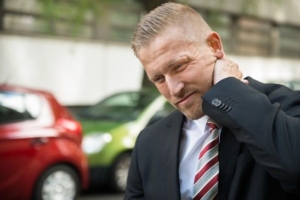 There were four occupants in the PT Cruiser between the ages 18 and 21. The female driver of the PT Cruiser was not licensed. She momentarily stopped at the curb and then drove off.

According to authorities, the PT Cruiser was travelling about 80 miles per hour on Grand Avenue. The chase lasted for less than one minute. The PT Cruiser crashed into multiple cars and came to a stop on a sidewalk.

The driver and one passenger died in the accident. The passenger was an expecting father. His girlfriend was 13 weeks pregnant at the time of the collision.

Another male passenger who was injured in the crash was rushed to Palomar Hospital, and a female passenger was taken to Sharp Hospital. Both were in critical condition.

This accident is a tragic reminder that speeding and erratic driving are a deadly combination. Drivers have a duty to behave in a way that does not endanger other people—and that includes their passengers.

If you were injured or lost a family member who was a passenger in a vehicle that crashed, contact Jeffrey E. Estes & Associates. You may have grounds for a personal injury or wrongful death lawsuit. Call 855-290-8080 to schedule a free consultation with an accident attorney in San Diego.

How to Avoid Speeding-Related Accidents

Speeding may not have been the only factor that contributed to the fatal accident in Escondido, but it was certainly a primary cause. Unfortunately, collisions of this nature are far too common; nearly one-third of all traffic fatalities in the United States involve speeding.

Although you cannot control the actions of other drivers, there are steps you can take to reduce your risk of being involved in a speeding-related collision. Three of the most effective include:

Unfortunately, even the most diligent drivers can fall victim to motorists who speed, text, and break other traffic laws. If you were injured by a negligent driver, you should not have to pay for medical expenses, lost income, and other damages out of your own pocket.

If you would like to discuss your case with an experienced attorney at a personal injury law firm in San Diego, contact Jeffrey E. Estes & Associates. Jeffrey E. Estes and Alton J. Smith have been litigating personal injury cases on behalf of California residents for nearly 30 years, and they both hold AV Preeminent ratings from the Martindale-Hubbell attorney rating service. Call 855-290-8080 today to schedule a free initial consultation.

Do You Know These 6 Signs of PTSD after a Car Wreck?

What Are the 4 Most Common Causes of Semi-Truck Rollover Accidents? San Diego...
Scroll to top